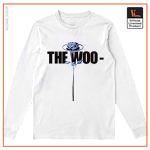 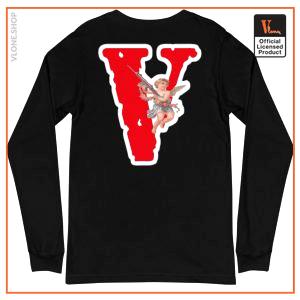 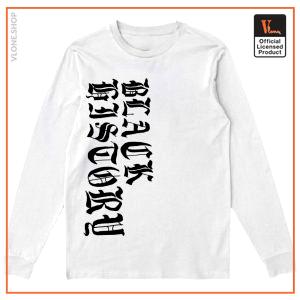 The Woo is a tune by American rapper Pop Smoke, that features fellow American rappers Roddy Ricch, from the earlier of the threes posthumous debut studio album, Shoot for the Stars(2020). The tune was launched as a result of the second single from the album on July 10, 2020, by Victor Worldwide and Republic Knowledge. It was written by Pop Smoke, generally called Bashar Jackson. you can purchase this Vlone x Pop Smoke The Woo Long Sleeve – White Vlone.Retailer.